Gopher Tortoises Are Still Endangered, Does the Government See It That Way?

The US Fish and Wildlife Service ruled this month that the gopher tortoise is flourishing well enough without federal protection, at least in the eastern section of its habitat.

The United States Fish and Wildlife Service issued a 113-page ruling stating that gopher tortoises will remain an endangered species in sections of southwest Alabama, Mississippi, and Louisiana under the Endangered Species Act.

However, it stated that greater safeguards for gopher tortoises in Florida, Georgia, South Carolina, and other portions of Alabama are not justified, despite challenges such as development in the creatures’ habitats.

The Endangered Species Act does not apply to Georgia’s official state reptile.

The ruling comes more than a decade after the government determined that gopher tortoises across most of the Southeast, including Georgia, needed protection; the species was not put to the threatened species list at the time due to other higher priorities.

Since their discovery in 2011 that gopher tortoises in Georgia deserved security, state and national wildlife agencies have worked with non-profits, private firms and property owners, as well as the Department of Defense to protect gopher tortoise habitat, with the objective of safeguarding adequate tortoise population levels that federal regulations are no longer required.

“It matters to us…The future of the species really does matter.” said Melissa Lombardi, an Atlanta-based scientist with the US Fish and Wildlife Service who works on gopher tortoises, said she understands their worries. However, she claims that while the government examined the species’ status, they received positive information concerning gopher tortoise numbers. Scientists believe that there are presently 700,000 wild gopher tortoises, fewer than a third of what there was a century ago.

Protecting Our Environment Is Not a Game | Opinion 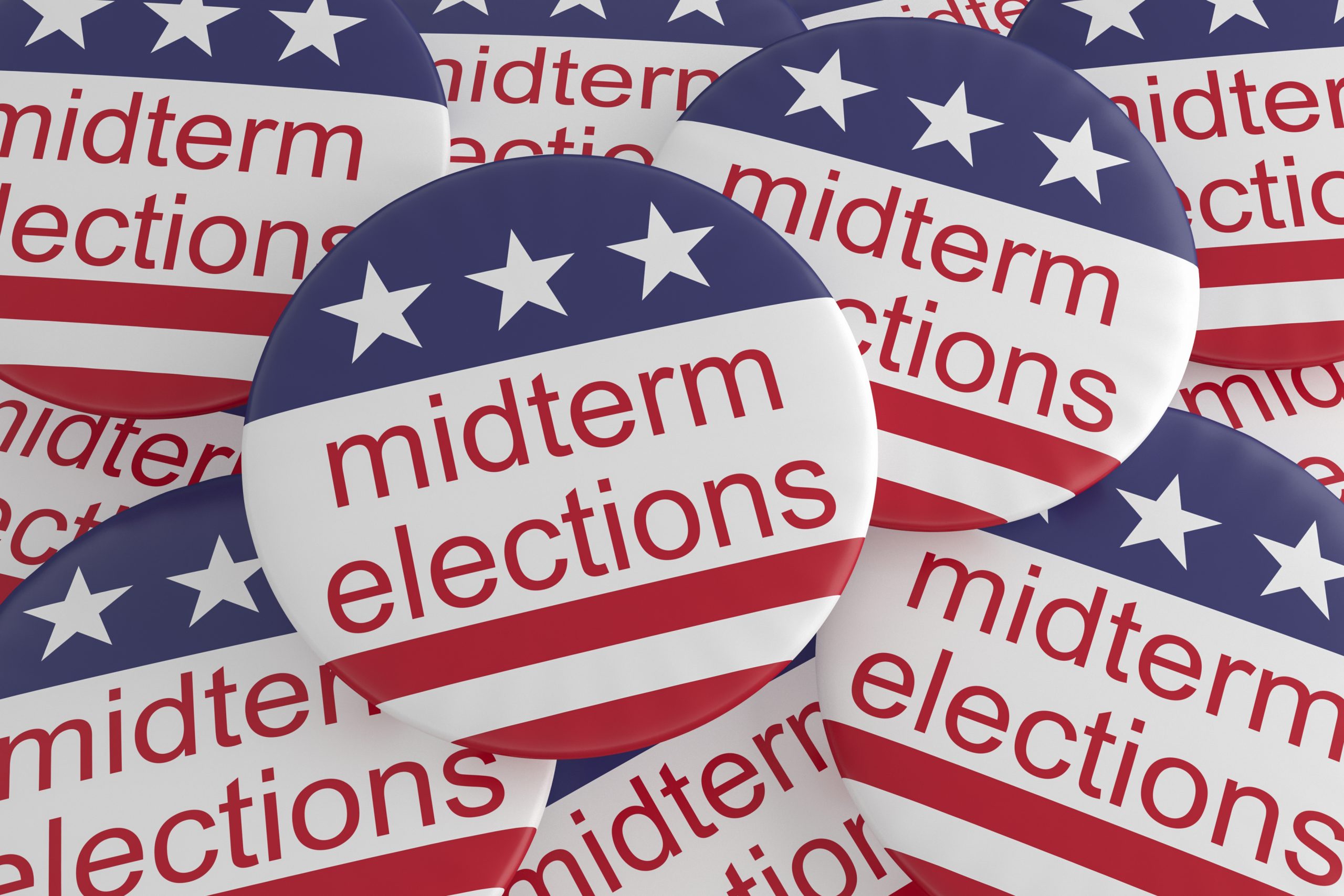 More Than 42 Million Americans Already Have Voted in the Midterms 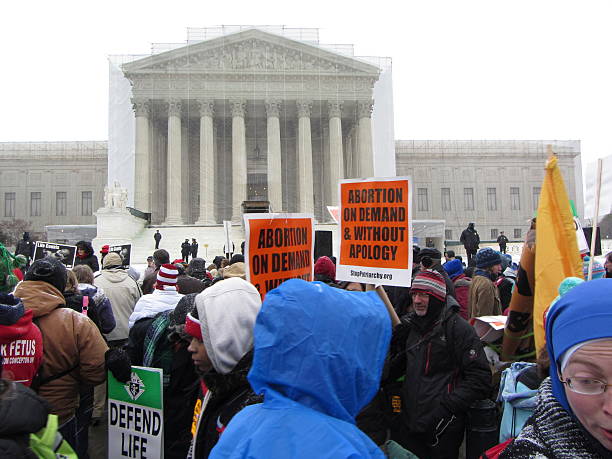 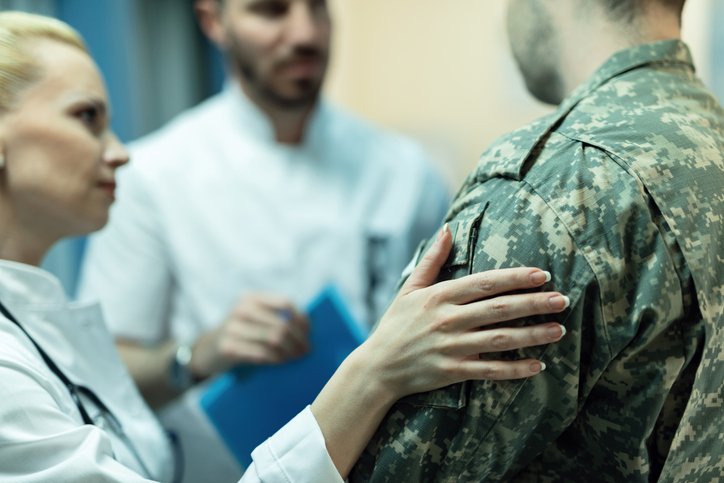 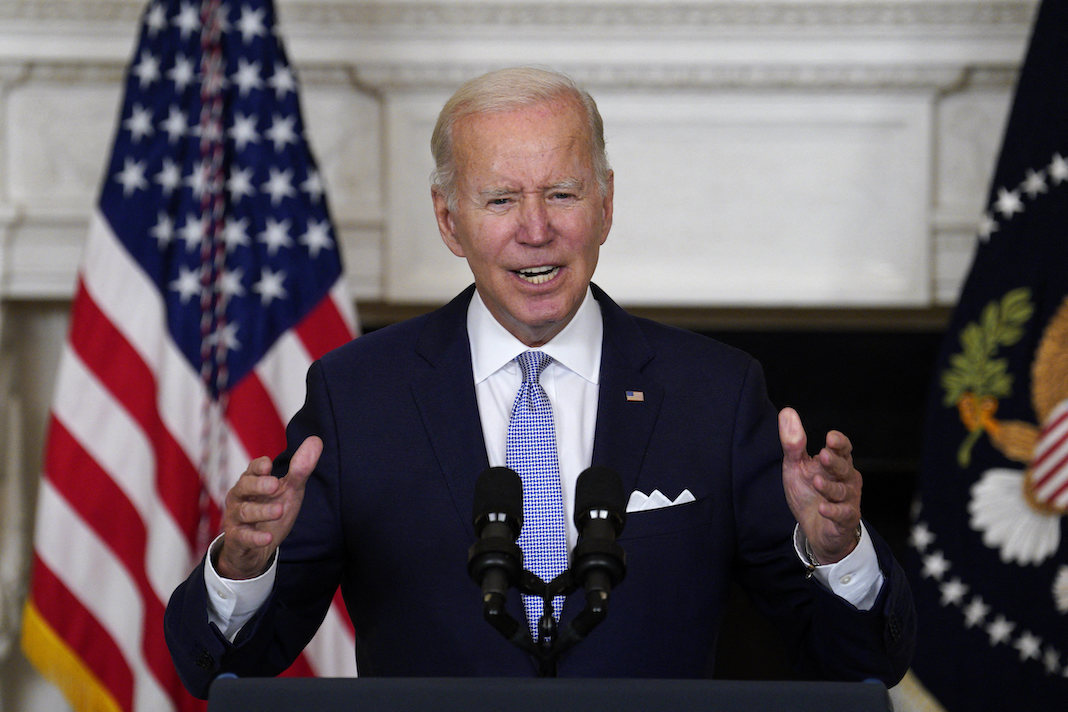