Nearly all of Georgia’s public school students are back at their desks this week as the bell rings on a new school year.

But dressing those kids and filling their desks with school supplies is putting more of a pinch on parents’ wallets than normal as inflation creeps into every aspect of American life, especially for lower-income Americans.

For parents, the back-to-school season is typically the second-largest spending frenzy of the year after the holidays, according to a Deloitte report, and the National Retail Federation projects the average American household will spend $864 on back-to-school shopping this year. That’s an increase of $167 from 2019. Including college students, back-to-school shoppers are expected to spend more than $110 billion this year, about $30 billion more than they spent in 2019 before the pandemic.

That extra spending does not mean parents are feeling good about the economy. Over half – 54% – told Deloitte pollsters they expect the economy to weaken in the next six months, up from 28% last year. And a third of parents said their own household was already worse off financially than it was last year, when 22% of households said the same thing.

Inside the classroom, teachers will work to get students up to speed after years of pandemic-fuelled interruptions, and pandemic trends continue to shape school life outside the classroom in unexpected ways.

The phrase “digital learning” entered parents’ vocabularies in March 2020 as school closures forced classes online. Some students would continue studying online by choice, while others were forced back in front of their screens due to classroom quarantines or their own risk factors.

Either way, a laptop or tablet became more of a necessity, and likely as a consequence of that, spending on back-to-school electronics spiked in 2020, but market growth for technology products shrank this year – by about 8%, a Deloitte analysis finds.

Even so, electronics remain the most expensive single category, with parents spending $13 billion this year for K-12 students and back-to-college shoppers putting down a cool $18 billion on gadgets, according to the National Retail Federation.

“To be honest, some of the electronics numbers were a little surprising at least initially, because we did see such strong spending on electronics throughout the pandemic as people shifted to virtual and hybrid learning environments, and it does tell us that there is still a lot of stickiness in this category. It has really become a core category for the back to class season,” Katherine Cullen, the retail federation’s senior director for industry and consumer insights, said during a recent presentation.

At the same time, spending on clothing and accessories dropped in 2020, but the market has grown 18% this year, likely a result of people spending more time out of the home.

Inflation has had a relatively muted impact on tech products and children’s clothing, the retail federation finds. Prices for computers and peripherals only increased by 2.2% since 2019. Girls’ apparel costs about 2.9% more for the new school year, but parents of boys can expect to pay about 3.4% more for their back-to-school outfits.

Traditional stationery supplies like pencils, notebooks and folders are seeing the biggest price increase, up 21.8% over 2019, and college students will need to shell out 21.1% more to spruce up their dorm rooms thanks to rising furniture and bedding prices.

Inflation is putting the squeeze on families across Georgia, but it’s not the only reason back-to-school spending is on the rise this year.

“Yes, there is an inflation component, but if you look at it on a real basis, spending is still strong vis-à-vis what we see historically,” said Mark Mathews, the retail federation’s vice president of research

Back-to-school spending is set to grow by over 40% this year, outpacing inflation in even the hardest-hit sectors, according to NRF data.

That points to a split between higher and lower income earners, Mathews said.

Consumers have about $4 trillion dollars more in their checking and savings accounts than before the pandemic, he said, but most of that is in the pockets of people with relatively high incomes.

“A lot of people are worried, but we have very, very, very strong consumer financial positions, particularly for middle- to high-income earners,” he said. “So, there’s a lot of concern about what’s going on, but there’s also an ability to spend above and beyond the levels of inflation that we’re seeing. That is a little bit different from what we see for lower-income consumers. That is much more of a problem, and they are struggling. These are necessities, they have to buy them, but they have to look to other sources of funding for that.”

An NRF survey found that among households with incomes less than $50,000, 47% said they plan to cut back on spending in other areas to afford back-to-school items, while only 34% of those making over $50,000 said as much.

The pollsters found 18% of respondents said they plan to work overtime or take on more hours to help pay for new school gear, 17% said they will use buy now, pay later options, 14% plan to take out a new credit card and 12% said they would borrow money or go into debt to prepare their children for class.

While price increases at the back-to-school aisle may not be as jaw-dropping as the big numbers outside the gas station, it’s important to remember that inflation on necessities like food and gas hit lower income families harder, said Jeff Humphreys, director of economic forecasting at the University of Georgia’s Terry College of Business.

Humpreys said it looks like the nation is past the inflation hump, but that does not mean prices are about to go back to normal.

“The worst of the inflation is behind us, but we’re, for sure, going to have much higher inflation than the Federal Reserve wants or will tolerate,” he said. “So, I do think that we’ll continue to see interest rate increases as the Fed deliberately tries to slow interest-sensitive sectors of the economy. In fact, housing is already in recession. It’s kind of a canary in the coal mine.”

This story was written by Ross Williams, a reporter at the Georgia Recorder, where this first appeared. 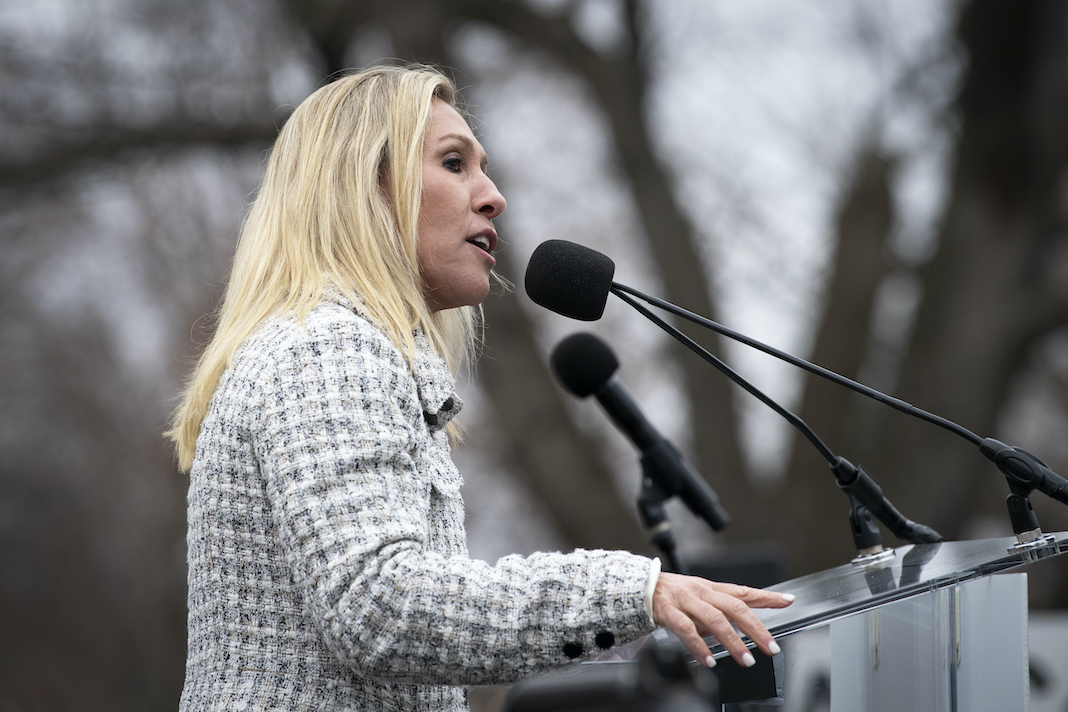 What Would Teddy Roosevelt Think About the Okefenokee? | Opinion 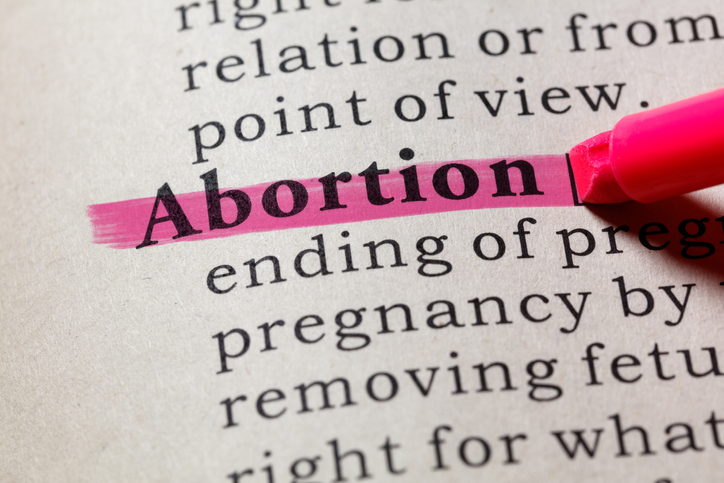 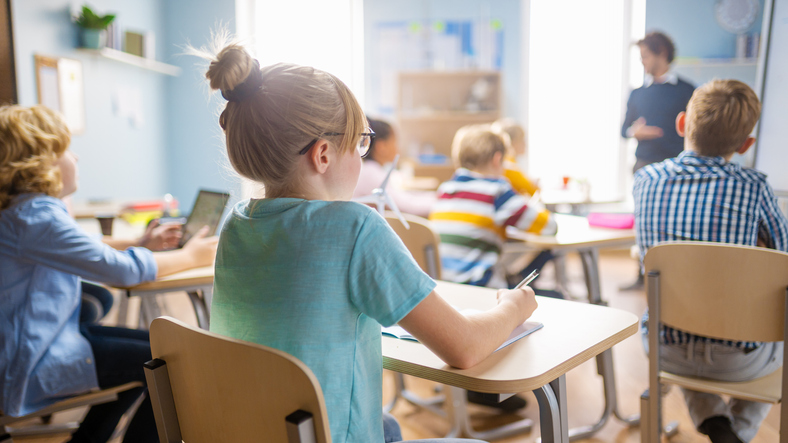